As usual, I feel confident to talk about anything after I wrote it in a diary like in this blog or in a scratch like in a piece of paper. I discovered this strategy useful for me a while ago especially after I became active writer on my own blog. I feel like I can remember things that I wrote. Not only that, things became much clearer when I finished writing it. Do you know why? Because when you write something, you are required to be decisive in making the statement. You are not saying between YES or NO, but you say YES when you think so and NO when you don’t think so.

First of all, people keep asking “are you serious?” when I told them that I am a married man. They just couldn’t believe it. I told them that this is normal in my country. I am 26 and I have a job, my wife is 24 and she has job too. We love to each other, and why shouldn’t we wait for the marriage.

The second of all, as Muslim we usually found two major difficulties in our daily life, they are: Five time prayers and Halal meat. The five prayer times usually have to deal with the time and place. Sometimes we have activity that is non-stop and happened to be in the same time with the time for prayer. Not only we cannot synchronize the common schedule with the prayers time but also we need to find the place to pray, and of course not every place is possible to be the place for prayer.

In the situation like this, sometimes we just use the possible alternative that has given by God to the travelers as we consider our self as one. There is some alternative to travelers like shortened the numbers of movement in one prayer and combining two prayers into one time. However, we don’t use it all the time. We do make some strategies in the following days for the same agendas.

As for the halal meat, we are click to be in the group of vegetarian. They are healthy and people are so familiar with it. So it is just easy to find it and easy to tell people, especially when the language was an issue in the beginning of our arrival.

Another thing that came up in our cultural shock list is food that is different. We eat rice every day, and fry almost every food. Luckily, the rice is easy to find here in Castellon. As time goes by, I like the foods of Spain eventually. Usually when we try one food and someone ask me, “do you like it?”  I don’t know, I never want to say “No, I don’t like it”. Usually the words that come from my mouth are, “yes, I love it”. And that is the culture too.

Actually there are more differences, but I think they wouldn’t ask us for that long. I’ve been informed that we will only have 30 minutes interview, and after that we’ll sing Indonesian song. Well, wish us luck, guys!

The time of the show had come; Arie and I were guided to the studio where we would have the recording of radio talk. Celia, Annette, and Vermin were the ones who would interview us on that show. Suddenly I was just so nervous, little bit shaking, and my face nuance changed which someone could easily recognize how nervous I was, and how awkward my face was.  I wasn’t sure with Arie since he had the hat and glasses on, so his face was just hidden down there, but probably he got nervous too.

Celia, Annette, and Vermin tried to take the situation more relax; probably because they kind of see how much I need a help to loosen the pressure in my face. Celia for few times kept saying the jokes as if they were not in the recording studio, but instead like normal conversation outside. Annette did the same, and Vermin, of course he didn’t have any burden to talk anything since he is the permanent host of the radio. But my face wasn’t changed. It remained numb.

The 30 minutes session was almost over. I finally found myself so easy and relax after we sang a legendary and nationalistic song of Indonesia, “Indonesia Tanah Airku” by Ibu Sud. I was having a very good time in the last few minutes before the session was over. There were many things that I would like to talk, but of course 30 minutes is not enough for all those things that I had in mind, especially in the nervous situation like that.

However, we did our best for the radio talk. That is the important thing apart from how good we are in performing the show. The best intention and trial is still the best thing in every action. In the end of the session I had a chance to say something for PPI that I’ve dedicated this show for them. 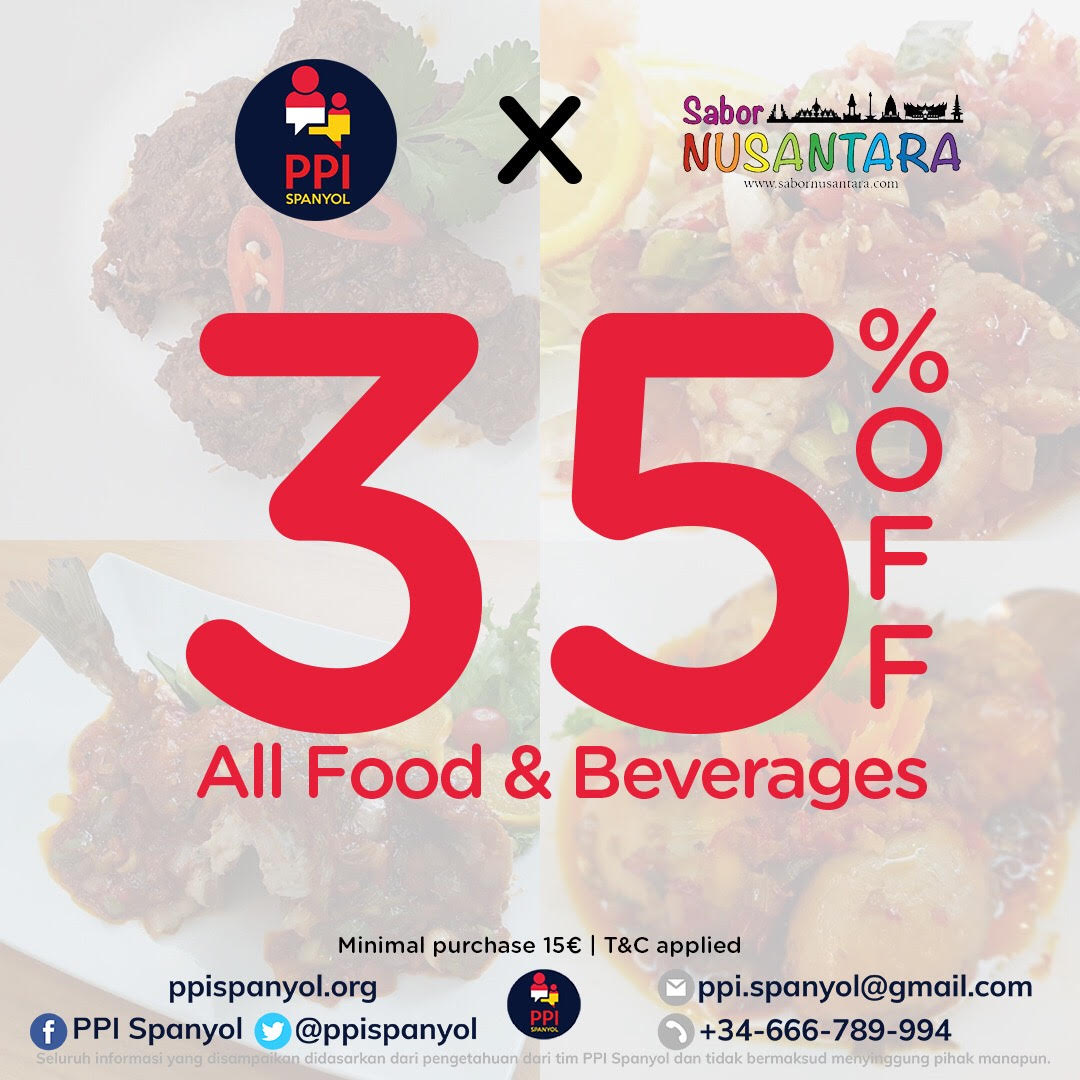